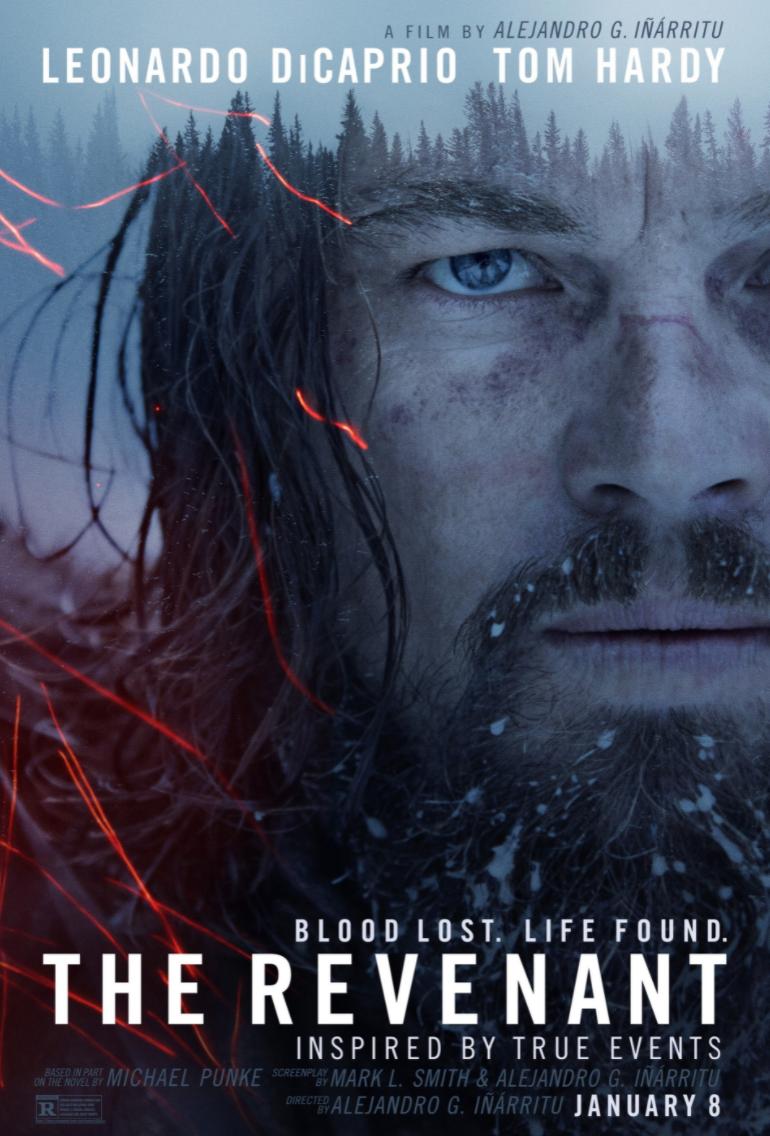 Whether you are looking for a romantic adventure, a horror movie or a comedy, there are several movies that will appeal to you. There are also several films that are specifically geared toward survival. Some of these movies have even been adapted into television shows. These movies will provide you with a fun and thrilling experience that you won’t soon forget.

Into the Wild is a film that captures the real life story of a man named Christopher McCandless, who hitchhiked to Alaska and lived in the wild. It is also based on the book of the same name by Jon Krakauer. It follows McCandless’s journey through the wilderness of Alaska in the early 1990s.

It is a great movie to watch if you are looking for a survival story to watch with your family. The film shows the harshness of the wild and the challenges of surviving against nature. The film also shows the strength of the human spirit and how people can survive even when they are not prepared.

Using the story of frontiersman Hugh Glass, the film The Revenant tells a tale of survival in the wild American frontier. Leonardo DiCaprio plays Hugh Glass in this epic movie. In 1823, Glass and his hunting party are abandoned by his companions, leaving him to fend for himself. He must survive a brutal winter and the treacherous wilderness in order to survive.

Hugh Glass’s epic journey through the wild American frontier was based on real events. One of those events involved a bear attacking him, leaving him for dead. However, Glass survived, eventually leading his trappers through the wilderness.

Taking place in the Appalachian mountains and set in the aptly named “Deliverance” locale, the movie is a tale of four city-dwelling businessmen who set out to prove their manhood by embarking on a canoeing expedition down the Cahulawassee River. It is a tale of high-stakes adventure and male bonding, with a dash of mid-life crisis and sexual assault thrown in for good measure.

Taking place in the late 1960s, Deliverance is a relic of a different age, but it still holds up. It is a tad old school, but the re-released version deserves a well-deserved pat on the back.

Among the many aquatic animal movies, “Big Miracle” has a lot to offer. It is a surprisingly good movie that manages to combine a few impressive feats. It is not as cartoony as many of its peers, and the film’s story is a rousing romp.

The movie also features several notable performances from its cast, including Dermot Mulroney and Drew Barrymore. The film has some blasphemy, as well as some mildly obscene language, but it manages to be a family movie, as well as a well-made production.

During World War II, a group of prisoners escapes from a Siberian gulag and walks thousands of miles south to freedom. This is the true story of a trek that was led by a Polish prisoner of war.

The Long Walk is the latest film by filmmaker Mattie Do, who is the first woman to direct feature films in Laos. Her previous films have manipulated genre expectations and put Laos on the horror map.

She is a Southeast Asian filmmaker who is the first woman to make a feature film in Laos. Her films have been nominated for the Academy Award for Best Foreign Language Film. She is the country’s only woman making genre films.

Featuring Liam Neeson, The Grey is an adventure and survival thriller. It follows a group of men who become stranded in the wilderness after a plane crash. The men are faced with extreme arctic weather and Canadian grey wolves. They must scavenge wreckage, fight for survival and survive the dangers of the harsh wilderness.

The Grey is a very intense and emotional film. The characters bond together like soldiers in a trench. As the characters struggle through huge drifts and snowstorms, they slowly reveal what they hold dear. They slowly come to terms with their fate and open up about their faith.