The Safest Place for a  Nuclear Attack

These days, you may be wondering where to be in the event of a nuclear war.  Obviously, you don’t want to be near a nuclear silo. But what about the blast radius…and wind patterns…and rainfall.

Well, there are lots of options. You could flee to French Polynesia, Iceland, or other remote places. But these are not exactly safe-havens.

French Polynesia has been the site of many nuclear weapons tests conducted by the French. Since the 1960s, the atolls of Moruroa and Fangataufa have hosted more than 180 tests. Most of these tests took place underground. These tests contaminated the environment, water and food. They have also damaged the atolls, threatening their collapse. Radioactive particles have also spread throughout French Polynesia. 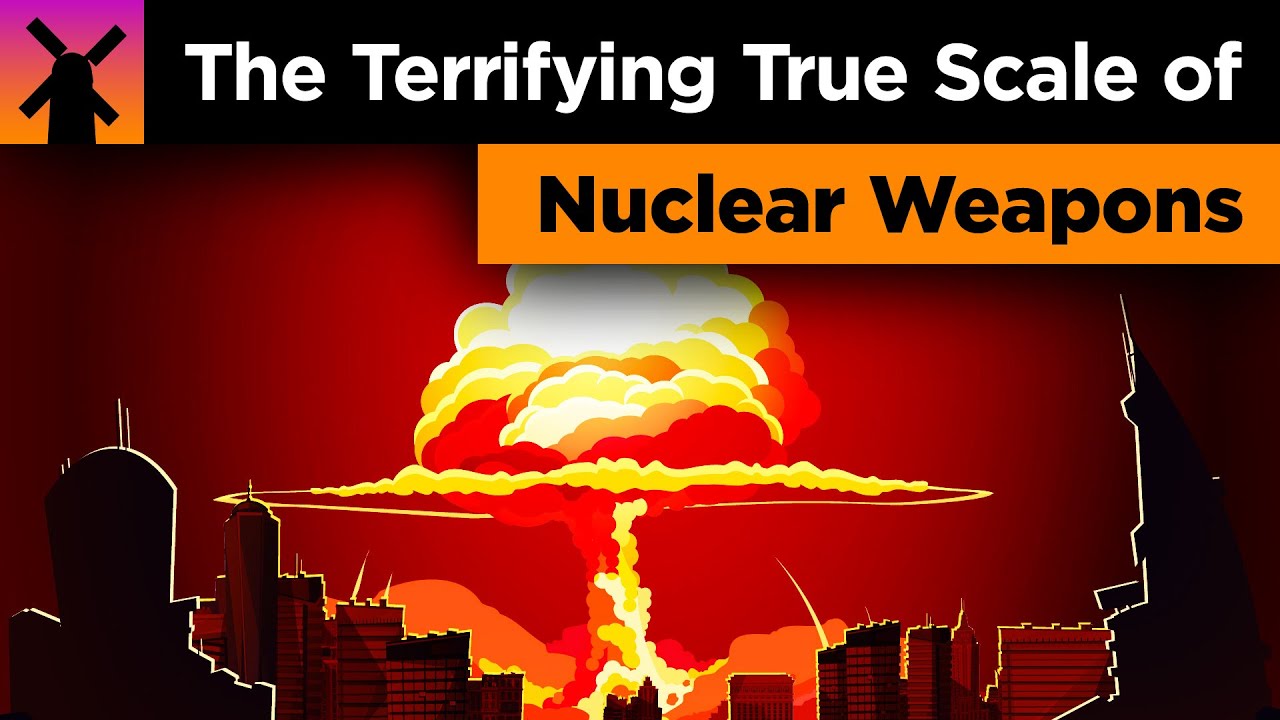 The French nuclear testing in the Pacific caused a lot of uproar in New Zealand. While thousands of New Zealanders had fought for France in World War I and II, many were angry with France for experimenting with nuclear weapons in their backyard. Some viewed the tests as an unnecessary threat to the environment and the people of the South Pacific. However, some argued that they were not dangerous for the people.

While Britain and the US decided to stop testing in the Pacific Ocean, the French continued with it. Until the 1960s, the French conducted atmospheric nuclear tests in French Polynesia. The US used the Marshall Islands, while the British used Christmas Island and the Australian outback. France moved its testing program from Algeria to French Polynesia in 1966. These tests used balloons to suspend nuclear devices high above the earth and detonate them to gather data.

While the Pacific anti-nuclear movement was a response to the colonial dominance of the West and its Cold War pretext for nuclear testing, it has also come out of the Pacific anti-nuclear movement. In 1988, the United Nations released the Cobo Report, which found that discrimination against indigenous people was due to lack of self-determination. The report recommended the formal declaration of indigenous rights.

French Polynesia is home to around 400 islands, many of which are unpopulated. Their isolated location makes them safe from any fallout. They are also pretty and sustainable. Despite its isolation, the islands are also far from other countries, making it less attractive to many people. There are a few reasons that make Iceland the safest place in the US after a nuclear attack. The country is surrounded by ocean and is very remote from the rest of the world. This means that nuclear missiles would not be able to find its location and would not cause too much damage. Also, Iceland has a small population and is not a target for any nation. Hence, it would be the perfect safe haven for anyone fleeing a war.

Another advantage of Canada is that its population is spread over a large landmass. This means that a nuclear attack in Canada will not completely destroy the nation. Furthermore, many parts of Canada are not heavily populated and are unlikely to be hit by a single nuclear strike.  While many think that Canada is safe from a nuclear attack, there is some evidence to suggest that it is not.

Sweden is another safest country. The country has an excellent civil defense system and has warned its citizens to stay indoors during an attack. Its government has also stocked up on food and built underground shelters for its citizens. The country has a relatively low population density and has a well-developed economy and infrastructure. Also, the island’s terrain is a good barrier against a nuclear attack.

The country is also geographically remote. Small countries are less likely to be hit by a nuclear attack. The country has no nuclear weapons and is not within reach of major population centers. Aside from being remote, the country’s size is a factor in its safety. Burrow into the ground and Hide

However, if you are wealthy, you may want to consider building a nuclear fallout bunker underground near your house. However, this is a risky option because it takes time to dig deep enough to avoid radiation.

Furthermore, living underground may cause contamination of food and groundwater. Ultimately, it’s safer to stay in a location away from a nuclear war than to risk being exposed to radiation.